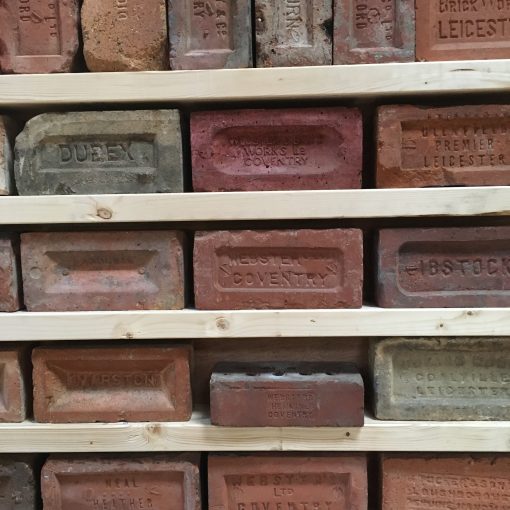 November 2019 I took a trip to our local brickworks in Swanwick, Hampshire. It is the only complete steam driven brickworks left […] 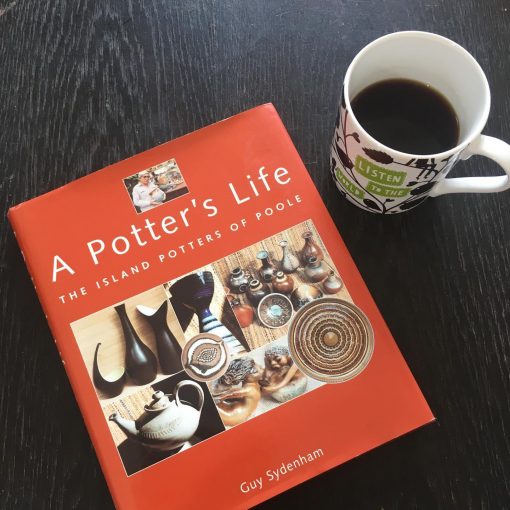 August 2019 What better way to spend a rainy afternoon than tucking into a good read!  I am lucky enough to get […]